Get Directions to our Shop

Use the Google Map below to get directions to our location 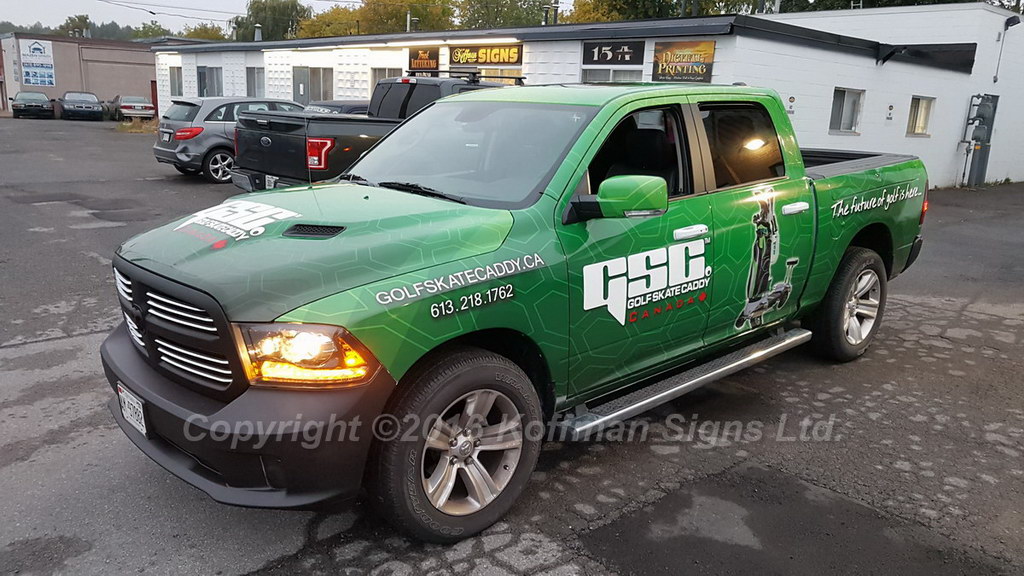 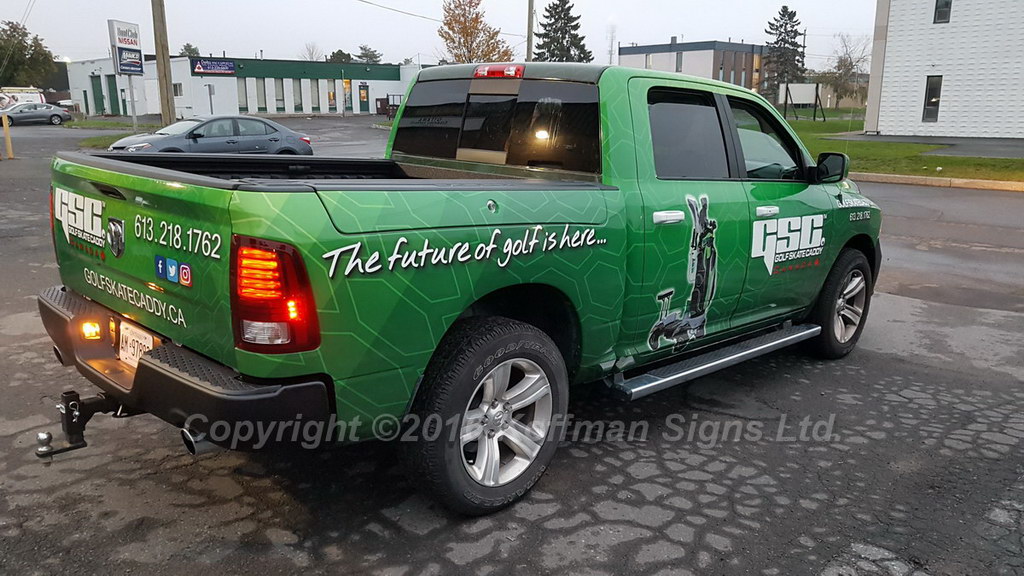 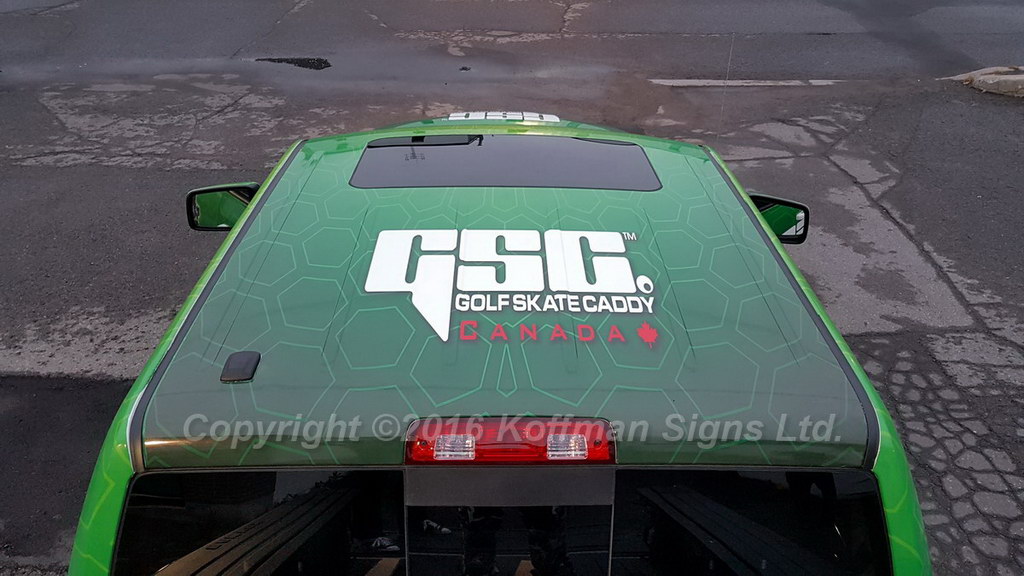 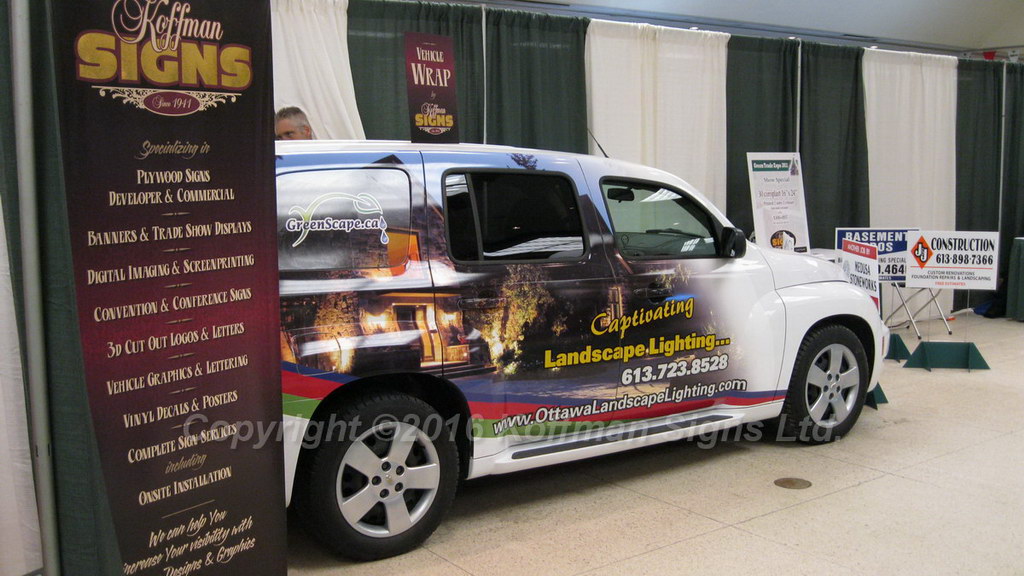 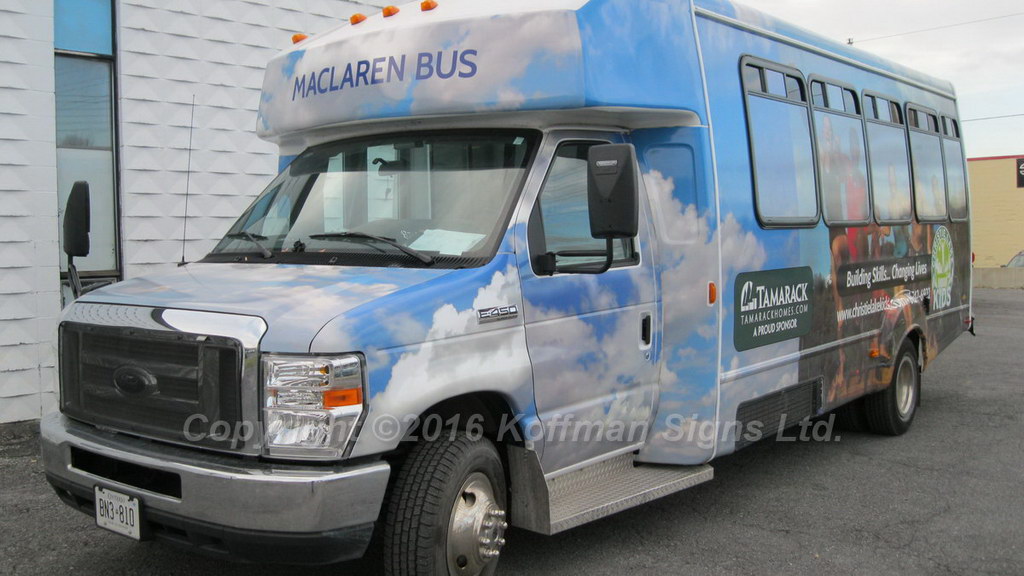 Get a FREE Estimate!